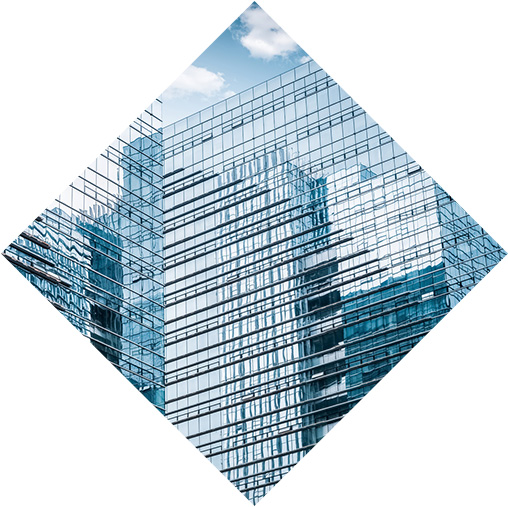 Our cloud-based deployment (online) requires only a stable Internet connection. Any PC or MAC connected to the Internet suffices. Small devices such as an iPad or iPhone require an app.

On-premises deployment with Citrix or TerminalServer is highly recommended. TerminalServer provides the best performance because it bypasses the slow network and can be well-integrated into each workstation’s desktop via RemoteApp. Terminal Server deployment provides a single entry point for all maintenance, updates and upgrades, plus uniform access to both local and remote users.

Any Windows 2000 or newer Terminal Server suffices (Server2019 or Server-2022 is recommended). Property Boulevard discourages the use of SmallBusinessServer. For best performance, we suggest the following specifications:

3. On-premises deployment (workgroup with or without server):

On-premises deployment without a terminal server (peer-to-peer) is a viable deployment for a small or mid-size office that requires limited or no remote users. In this type of deployment, a single computer should be designated as the database server where the database folder should be shared on the local area network. Any PC (or MAC with Windows session) running on Windows XP or newer operating system suffices. For best performance, we suggest the following specifications:

Hard-disk considerations:
Because the physical size of the hard disk is set at 2.5” or 3.5,” larger capacity is achieved by increased density. Because higher density may result in lower performance and lower reliability, we suggest a hard disk not larger than 500 GB (0.5 TB).

Because low quality SSD deteriorates over time, we do not recommend [inexpensive] SSD unless you plan to upgrade the server every two years. If you plan to utilize the computer for more than 30 months, we recommend 15K RPM HD or a reliable SSD.

Network considerations:
Wireless connection is usually slow and susceptible to interferences and short intervals of disconnections. Such interferences have little or no effect on Internet browsing, but could lead to data loss when working with a live database. Try to avoid wireless connection and use wired networking with Cat 5 or Cat 6 cables. While a 1GB network card is currently the standard, we recommend 5GB or 10GB network cards for a new computer or server. Even though your current switch or router may not support connections faster than 1GB, a network card is an inexpensive device. We recommend faster network cards for future upgrade of your LAN.

Don't just read about it - try it now! Download a fully functional demo of Property Boulevard software here and give it a 30-day test drive. Once you discover its functionality and ease of use, we’re confident Property Boulevard will become an indispensable tool for your business.